Trying to send money overseas? Exchanging currency and getting it across oceans used to be extremely time consuming and expensive, but recent technology has changed that completely. What used to be laborious is now simple and can be done with a few clicks of your mouse. Transfers that used to take days or weeks now only take hours! With all of the amazing tech that’s out there making our money transfers so much easier, hundreds of companies have popped up all over the place, all claiming to be the best. In this article, I want to take a closer look at one of the newer contenders for the money transfer throne, TransferGo. Let’s dive in and find out everything there is to know about this international transfer company and if they are worth your time.

Launched in 2012, TransferGo was designed for migrant workers that wished to send small amounts back to their families. In an effort to make things cheaper, easier, and faster, TransferGo focuses on sending money online with lower fees than conventional banks and other transfer companies. This allows everyone to easily send money back to Mom and Dad without exorbitant fees, complicated forms, or long wait times. So how does it work?

How Does TransferGo Work?

TransferGo was built on a simple platform; instead of using banks to exchange and move money, why not connect users and have them exchange more directly? So if customer A lives in the UK and wants to send 200 pounds to his family in Spain, and customer B wants to send the equivalent amount from Spain to the UK, they could exchange money directly, without getting expensive fees and poor exchange rates in the bargain. This peer-to-peer idea is not completely unique to TransferGo; there are other transfer companies that also use a similar system, like TransferWise. Since they are so similar, I decided to use TransferWise to compare fee structures and speeds of transfers to get a better picture of how TransferGo compares overall. 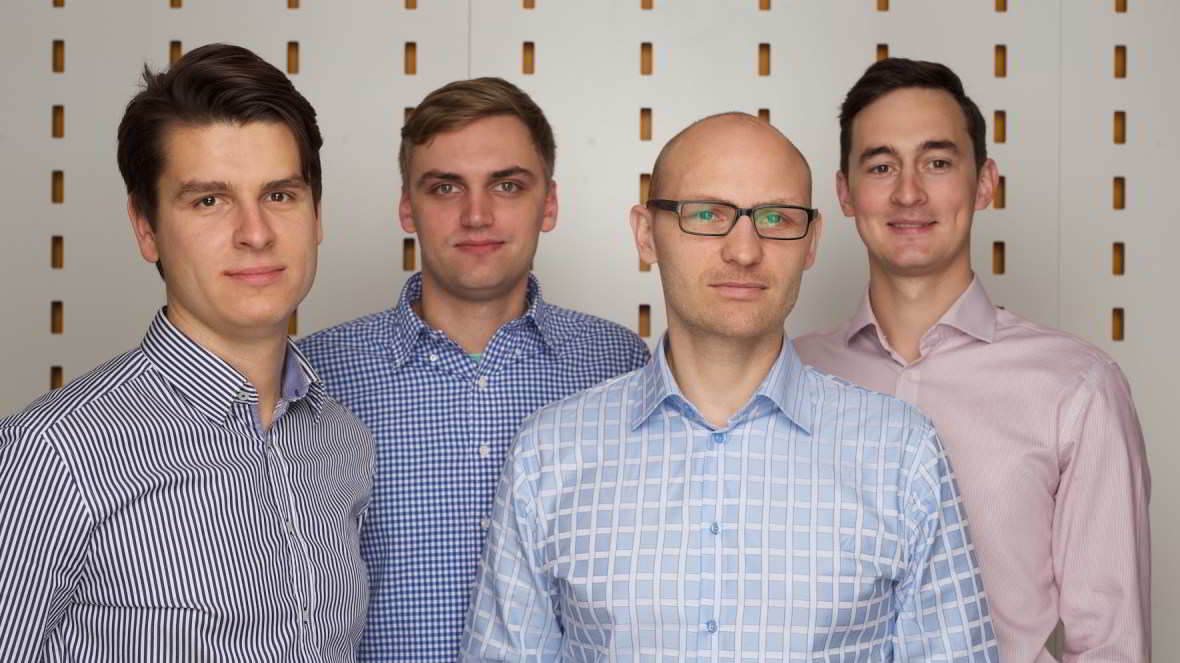 A Quick Comparison of TransferWise vs TransferGo Fees

I love TransferWise for its transparent and cheap transactions, so I was a little hesitant to try out someone new. But TransferGo really surprised me with how simple it is to figure out their fees. One of my favorite features of TransferWise is the ease of calculating fees on their homepage. Nothing is hidden, and there are never any surprise charges with TransferWise. So when I got to TransferGo’s homepage, I was thrilled to see an easy-to-read chart detailing all of their charges, right up front! It was almost too good to be true. With this knowledge, I was able to do a real comparison between the two companies. Let’s take a look at what sending some money between the UK and Spain, bank-to-bank, looks like:

Now let’s take a look at some pricing of sending a much larger quantity:

Amazing! TransferGo and Transferwise have very similar pricing structures for most transfers, but TransferGo really steps it up with completely free transfers, making it truly cheaper than TransferWise. It’s absolutely stunning that a company is capable of transferring money from one place to the next for absolutely free. And yes, I compared their rates with xe.com and confirmed there is no any added margin.

It’s also amazing that you can do almost instant transfers for a relatively small and reasonable premium, something never available with TransferWise. On the other hand, I see TransferWise work hard to speed up their remittances. In fact, some of my transfers were settled in minutes. It happens only in some cases and they don’t advertise this officially yet.

But this doesn’t really give us a complete picture of TransferGo’s fees. Fees and transfer times between different countries can vary. While all of the fees seem to be reasonable regardless of where you are sending money, it’s something to think about if you are transferring money outside of the UK or the EU. There are some limitations for instant and 24-hour transfers to certain countries as well, which may slow down your money moving plans. That being said, both TransferGo’s transfer times and fees are pretty low for the industry overall. They are always comparable or better than TransferWise, which really blew me away. Now, let’s take a look at something else that TransferGo does better than any competitor: a reward program!

One of the greatest features that TransferGo UK offers that I have never seen anywhere else is their reward program. If you try TransferGo and love it, tell a friend. It can earn you both up to £10 once they make their first transfer with a simple coupon code! Who doesn’t like free money? The only restrictions on this promo code are:

Easy as pie! What a great idea to reward both parts! TransferWise also has a reward program but it is much more complex and only the referer gets rewarded:

TransferGo really works hard to be the type of company that you want to tell your friends about. I’m just curious how much effort they put to detect abusers of the program who make just one transfer to earn free cash.

TransferGo is Safe, too?

Of course it is! I wouldn’t even be writing about it if it weren’t. TransferGo, like most of the big-name contenders in the transfer market, is approved and watched over by some of the UK’s top money security groups. They are registered with the FCA and supervised by HMRC in the UK, both making sure they take care with their customers’ money. But not only that, they have a stellar reputation with their customers. TransferGo regularly has a ninety to ninety-five percent positive rating on TrustPilot; that’s a lot of positive reviews! That means that customers really have put their trust in TransferGo, and so I’m not afraid to either.

My Final Thoughts on TransferGo

TransferGo was built with migrant workers in mind, people who regularly send small amounts back to their families in their home country. And if you keep this in mind when using the company, you’ll see it is absolutely perfect for their intended audience. A few days and no fees to send money back to Mom and Dad? Just about everyone working overseas would love TransferGo. Add on that they have speedier options when needed, are trusted and safe, all of those positive TransferGo reviews, and that you can send money almost anywhere, it’s a great option for most. While TransferWise is better for bigger sums of money and those countries that TransferGo doesn’t reach yet, I think TransferGo is a wonderful, money-saving tool.

About Save On Transfers

View all posts by →