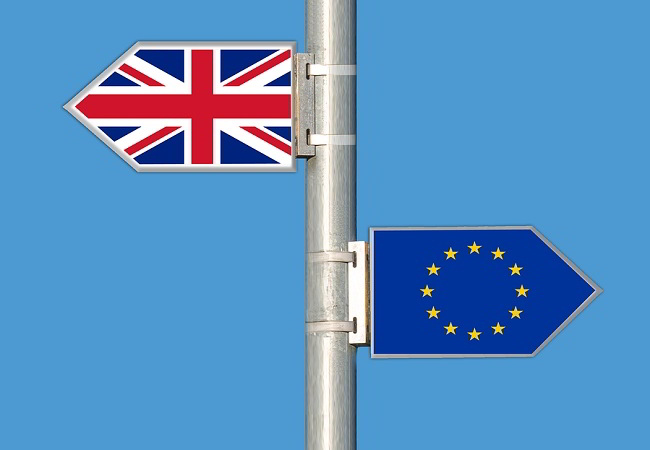 With Britain’s exit from the European Union, UK financial institutions such as TransferWise and Azimo are looking to set up new European Headquarters outside of London. Brexit can have a major impact on economic growth in the UK as there is a high possibility that Britain will lose passporting. This raises serious concerns for all financial companies operating out of London as this will inhibit their ability to trade products and services freely throughout Europe on a single license.

While fintech startups won’t be closing their doors in London, Azimo has already made the decision to set up a new European HQ in Dublin and TransferWise is looking at locations such as Berlin to establish their new Headquarters. It is undeniable that Britain’s exit can cause an economic drain, however, cities such as Berlin and Frankfurt stand to benefit considerably as momentum shifts away from London.

Only time will tell us how UK fintech companies will adjust to the now changing European Market. With international expansions taking place in lands such as Asia and the USA the hunt is on for a new fintech capital of the world and Britain has a fight on their hands if they expect to keep their position in the heart of Europe.